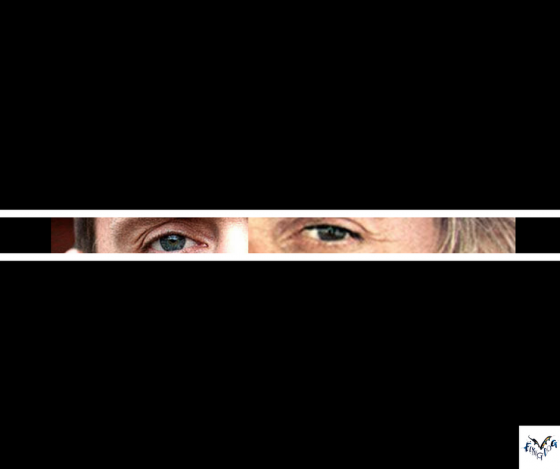 Last year, after a career spanning over half a century, performing in bands alongside greats like Jeff Beck and Ronnie Wood prior to going solo, this gravelly-voiced singer was knighted at Buckingham Palace. This song became an international hit for him in 1971, and even though it has nothing to do with this time of year, we’ll go for it anyway.

The Shadow band’s frontman just released an album with his other group, who you could say are much more animated, in a 2-D kind of way.