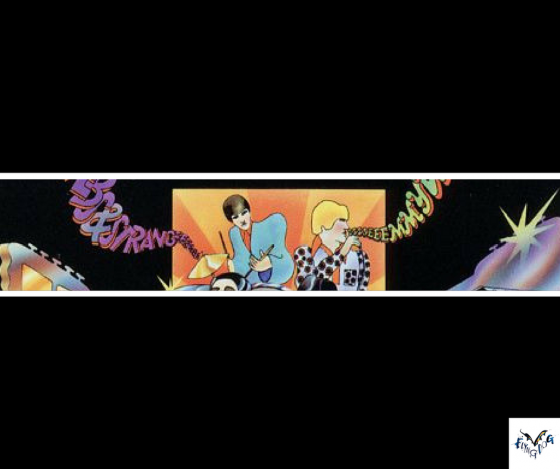 If you caught the original band back in the 60’s, you might’ve witnessed them destroying their instruments on stage after their set, as they were one of the first rock bands to do such a thing. Though their legendary rhythm section has passed, the other half of the band continues to tour over 50 years later.

This rather cheery sounding breakup song was included on their sophomore album in 1966, and although it was never released as a single, it’s been covered many times by acts like The Jam, Primal Scream, and today’s Shadow band, who were founded and fronted by an ex-Pixie.