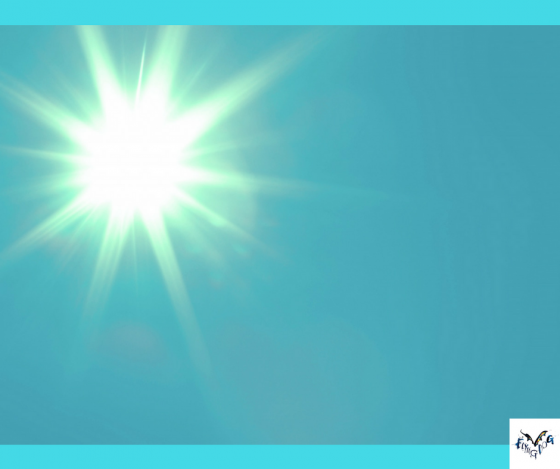 You’ll have more luck searching the blues section than the dairy aisle in finding the fresh and gritty music of this classic power-trio. We’ve had a rainy couple days here in Baltimore, but this timeless 1967 hit might just do the trick.

The Shadow artist caught an early break as a teenager when she was invited to sing for Chick Webb’s band, and would eventually lead the group for a while following his death. She would go on to become one of the greatest jazz singers of all time.