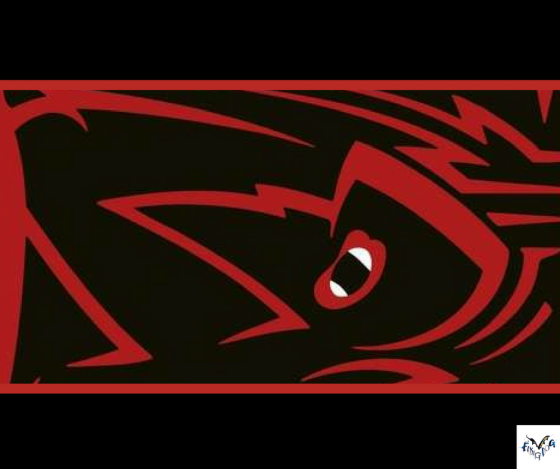 This carnivorous psych-folk-turned-glam-rock band often worked with the same legendary rock producer responsible for so many of David Bowie’s recordings. That producer is celebrating his 73rd birthday today.

This 1971 single, not to be confused with a Marvin Gaye classic, is their only song to land in the US top 10.

The supergroup Shadow band may have been hungry like the wolf, but it was their frontman who made them simply irresistible.