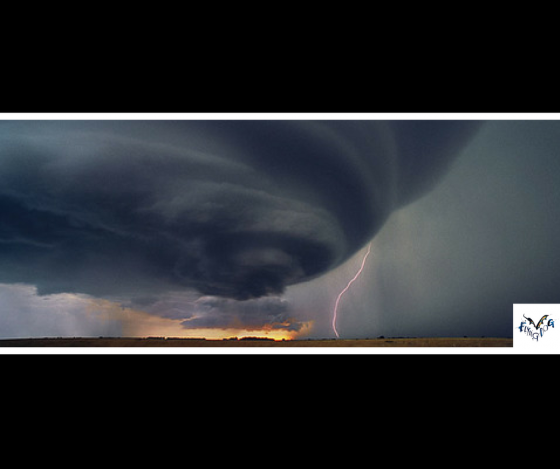 Two brothers are at the core of this experimental LA synth pop group, who scored few UK hits in the 70’s. Just a couple years ago, they teamed up with Alex Kapranos and his band for a collaborative album.

Mother nature is wonderful and worth protecting, but as they warn in this 1974 single, also capable of hurling towns from A to B.

The Shadow artist has become a well-known singer-songwriter on her own, but still releases music with her band – a popular Canadian indie rock group, who are not nearly as X-rated as their name suggests.