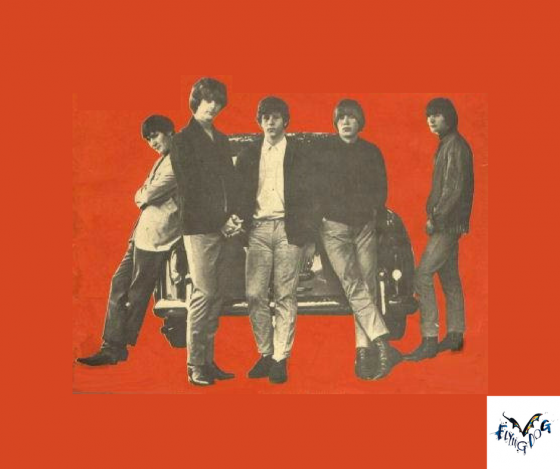 Though the original band were from LA, their success and influence rivaled that of some of their British Invasion contemporaries in the 60’s. Given the name of the band, and that of this psychedelic 1966 single, it’s somewhat ironic that one of their main songwriters would quit soon after its release, due in part to his fear of flying.

One of the Shadow band’s founders would leave the group and go on to become a pioneer of ambient music long before they recorded this version of the song, included on their 1980 album.