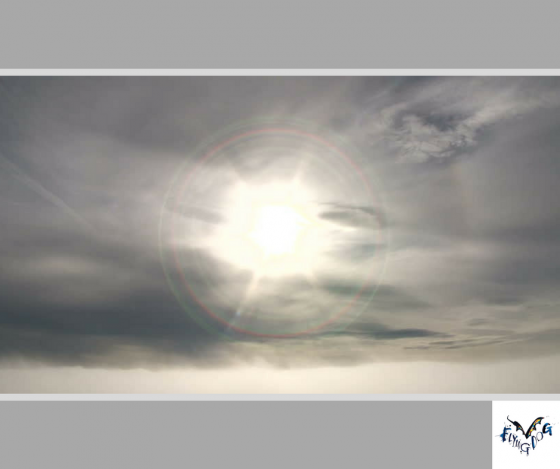 This influential New York City band may never have achieved great commercial success, but as their name might suggest, that was not what they intended to do – at least, not at first. Their frontman, who passed away a few years ago, would go on to find success as a solo artist, releasing 20 albums on his own after leaving the band in 1970. This bitter-sweet, harmony-laden breakup song opens his final album with the band.