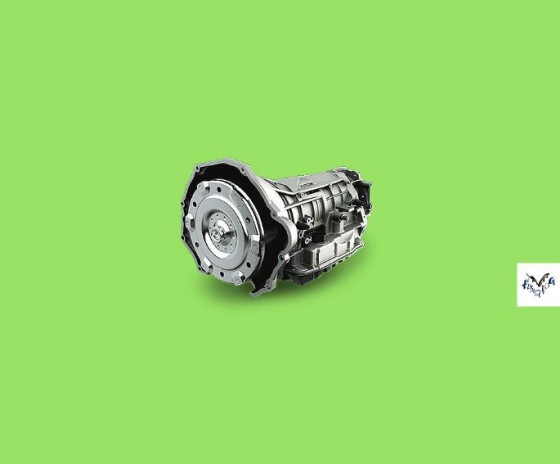 The original band’s iconic yet troubled frontman took his own life at a very young age. The band would continue with a new name, and their lineup in a new order. You can dance, dance, dance to this song on the radio.

The Shadow band is a Grammy Award and Mercury Prize nominated electronic music group who are a duo at their core, but often perform and record as a full band. One of the members also plays in a band called The 2 Bears.