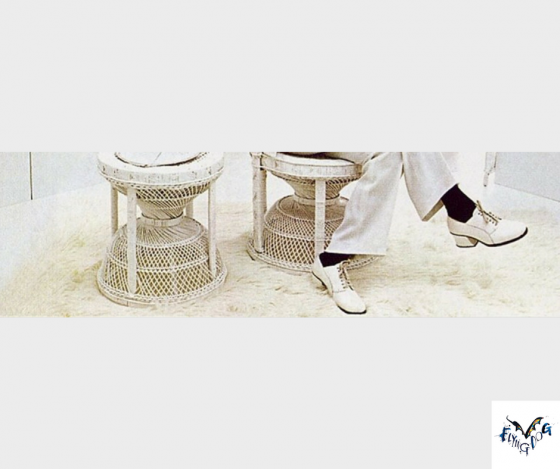 In the 70’s, while at the top of his game, this living legend of soul became a reverend, and you’re still likely to catch him singing and preaching at his church in Memphis, TN.

The genre-mashing, New York City Shadow band – not to be confused with a sketch comedy show starring the Wayans brothers and Jim Carrey – garnered more than a cult following with a big hit single in 1988.