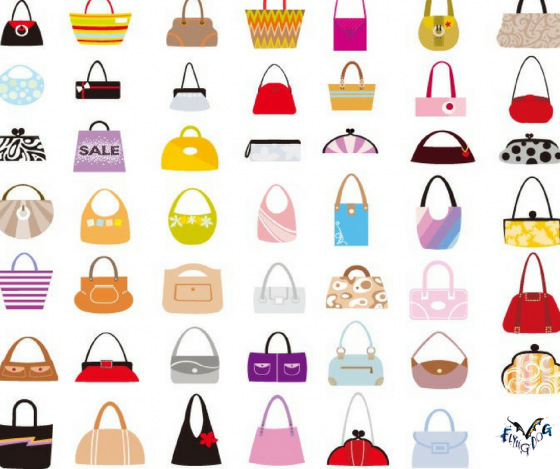 The original band – one of Motown’s early hit-makers – would love to know if you love them, although if you’re going by the superficial subject matter of this 1965 song, you better not be broke if you do.
The Shadow band – named after their guitarist, as opposed to their lead singer – were a blues-rockin’ American band who became famous for their gritty’n groovin’ r&b sound before becoming even more famous once they added a poppier element to their music in the 80’s. They included their version of the song on their self-titled debut album in 1970.