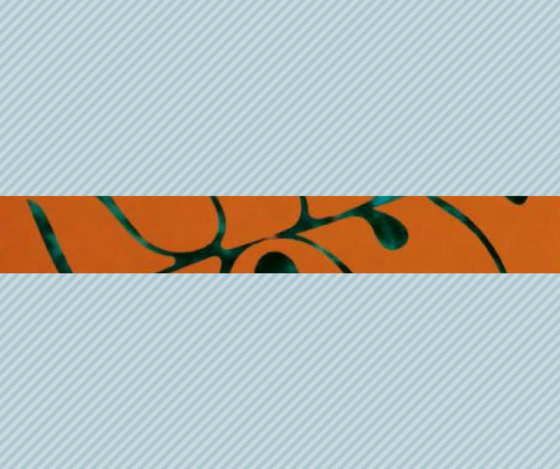 Word has it that this rubbery song about love was co-written by one of the greatest song writing teams of all time in 1965. One half of that duo claims that the song is “mainly mine”.
The cover artist, a singer/songwriter from Long Island, recorded her first album in 2004. She dabbles in country, folk and pop genres and adds a playful bouncy sheen that her friend Jolene would admire.
The 5 O’Clock Shadow is presented by Flying Dog Brewery.
By Galler|2017-04-10T10:19:56-04:00April 10th, 2017|Categories: 5 O'Clock Shadow|