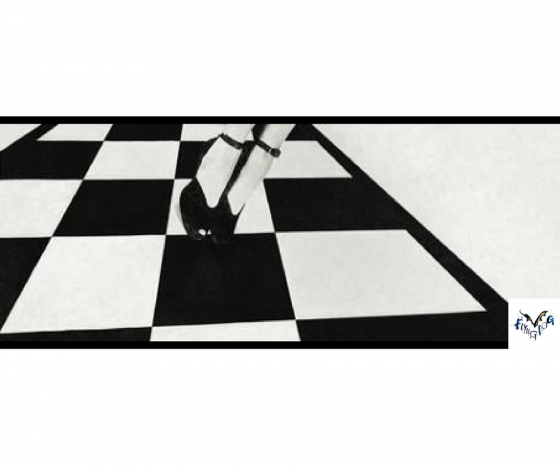 The original artist – known for several of his own soulful covers – kicked off the legendary music festival that took place on a farm in New York in the summer of 1969. Take a good look at yourself, and try to figure out the name of this song, which opened his album released the year before.

The Shadow band – one of the acts being honored tonight at Barclays Center in Brooklyn – included their version of the song on their sophomore album in 1970.