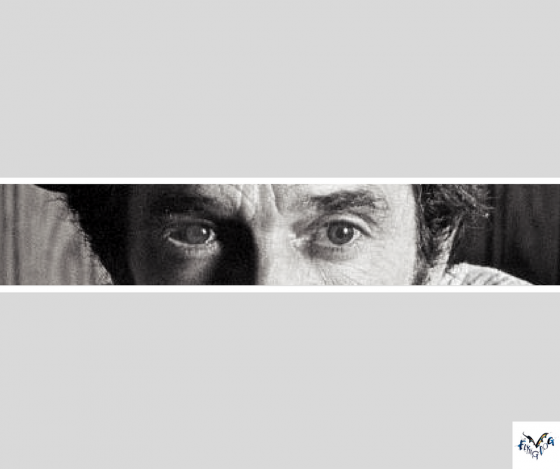 The original artist’s outlaw country persona wasn’t just for show. Much of his youth was spent in and out of juvenile halls, and later, prison, before he got his life together and began to pursue a music career fully and successfully, eventually establishing himself as one of the greatest songwriters and performers the genre had to offer – a major player in the Bakersfield sound. This 1966 single – the quintessential down-on-your-luck drinking song – became an early hit for him, peaking at number 3 on the US country charts.

The Shadow act are a long-running Americana rock band from Miami who may or may have been big fans of Tom Cruise’s character in the movie Top Gun.