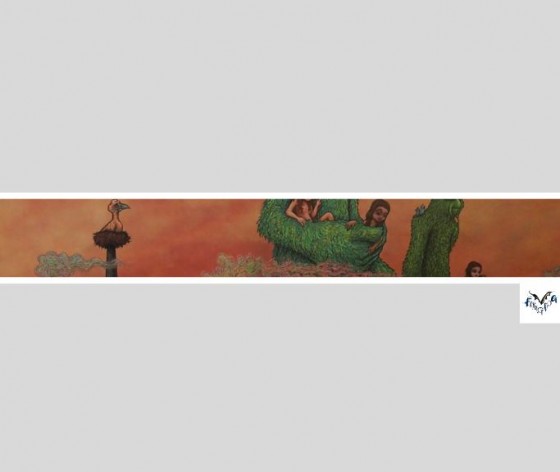 Walkers… Biters… Rotters… Call this band what you want. Over a half-century into their career, they continue to tour and create top-notch, harmony laden, pop-rock music.  Take your time, and call me when you’ve figured out the name of this 1965 single.

Even though this noisy Shadow band formed in Massachusetts in 1984, you could still consider them prehistoric. Their lead singer and guitarist recently collaborated with artists like Kurt Vile and Strand of Oaks, and just last year, the band released their 11th studio album.