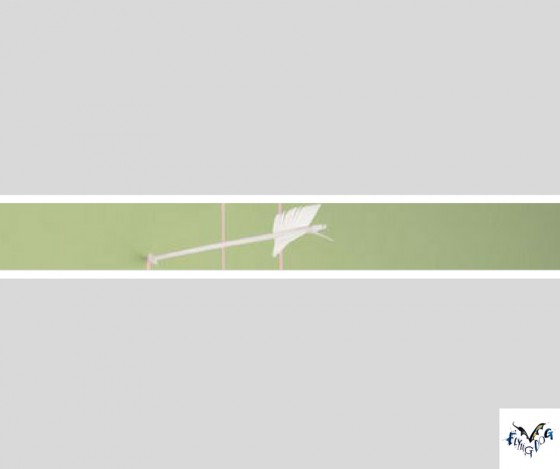 If you like bad news, the original band might have some good news for you. That being said, this buoyant 2004 single is sure to have you feeling alright.

The Shadow band are a New York based indie rock group whose sound is influenced by the Beach Boys and Bollywood. Their frontman and founder has been successful writing for film and television and is currently working as the composer on the show This Is Us.