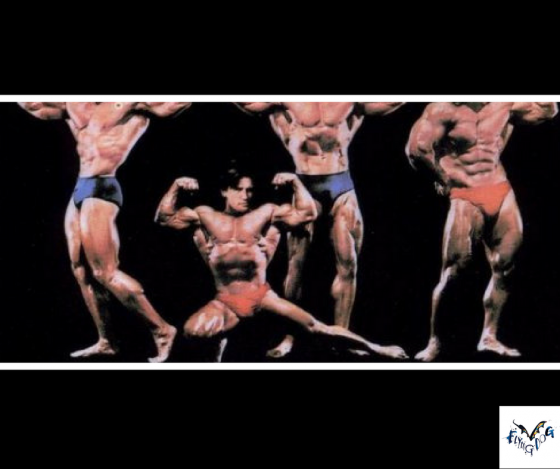 The original act is an American band, which you’d know if you were familiar with a certain song, and album, of theirs.  Though they were cranking out the hits, their timing could have been better when it came to romance, as pointed out in this 1975 hit.

The Shadow band were recently enlisted by a Kink to play as the backing band on his new solo album.