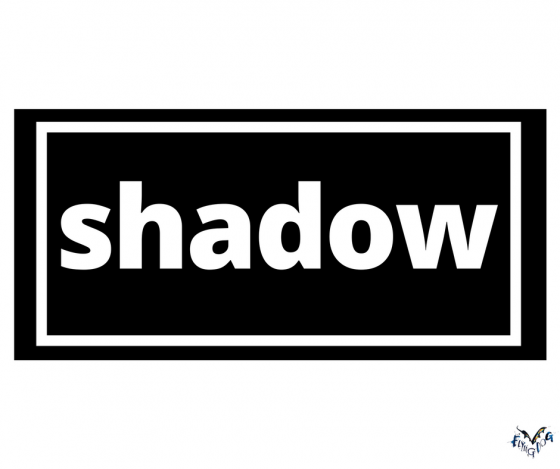 The original band was led by two brothers, and despite their volatile behavior and incessant feuding, they became one of Britain’s biggest rock bands. This song’s title is very similar to that of a song from David Bowie’s Lodger. It’s a shame they couldn’t take their own advice.

In 1968, the Shadow artist – 5 years old at the time – became the youngest person ever accepted to Peabody. Although born in North Carolina, she grew up in Baltimore and Silver Spring before eventually moving out west and becoming one of the most popular singer-songwriters of the 90’s.