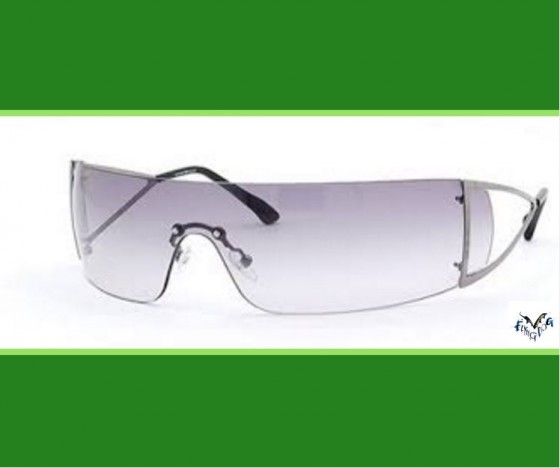 Both the original and shadow band hail from Dublin, Ireland. In May, the original band will kick off their world tour in celebration of the 30th anniversary of their landmark 1987 album. The biblical song we’ll hear today closes out the album released 4 years prior.

The Shadow band aren’t as square as their name would suggest. In 2007, their singer won an Oscar for his work on a film written and directed by their original bassist.