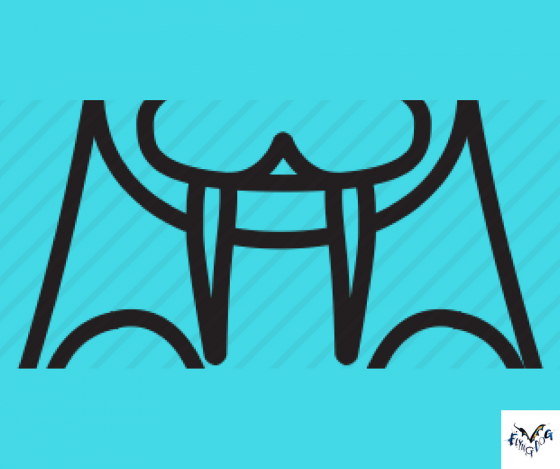 In an alternate universe this band might have been called “Scary Pearlywhites”. No doubt they would record this song about a blubbery, mustachioed sea creature.

Regardless of the universe, these four shaggy haired lads would have been the greatest band ever…even if they did think they were some sort of aquatic mammal.