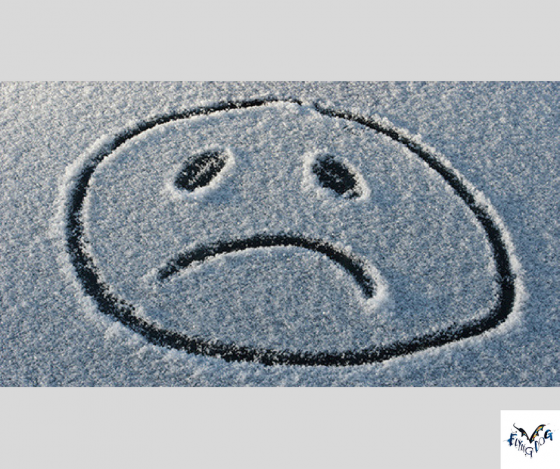 The original band was founded by two brothers in the ’60’s, and could have been more successful here in the states had they not been banned from touring during the height of the British Invasion.

If you haven’t done so yet, you might have to do THIS, and go out to shovel the driveway.

The Shadow band – whose frontwoman has a child with one of the aforementioned brothers – included their version of the song on their debut album in 1980.