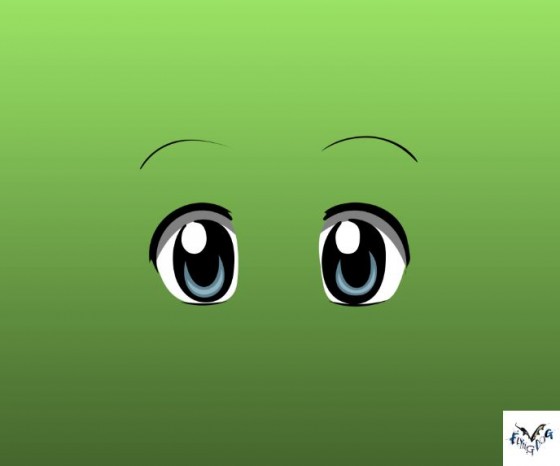 The original artist is well-known as the leader of a band whose songs often landed at the top of the charts, whether winter, spring, summer or fall. They had a particularly memorable night in December of 1963.

You might not be able to look away from this mushy 1967 single.

The Shadow band are an English trio, capable of selling out arenas worldwide. In June, they’ll be in Dover, DE, headlining the same stage as Bob Dylan and The Weeknd.