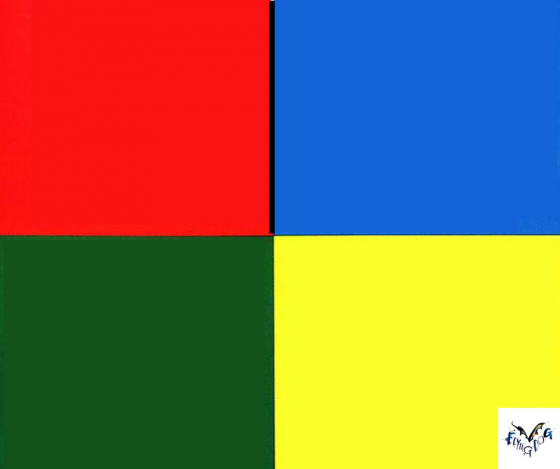 The original band of rock and roll royalty teamed up with another giant of rock for this 1981 single, once sampled by a guy named Rob Van Winkle for his own early 90’s hit (although it took him a while to admit it.)

The Shadow artist likes to burn one down with his bandmates, who are both innocent and relentless.