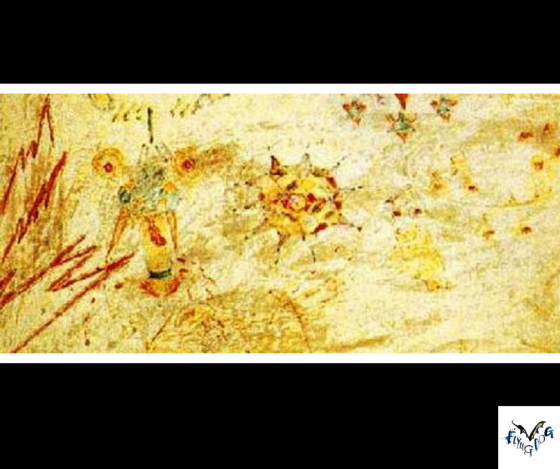 The original band had fully embraced psychedelia by the time they entered the now legendary London studio to record this song, apparently inspired by a picture one of their children had drawn of his school friend, and not by LSD as many believe.

In 2009, the Shadow band – an iconic power pop group from Rockford, Illinois – performed this song, as well as the rest of the album, to commemorate the 42nd anniversary of its release. They still tour regularly, and it might be a while until they surrender.