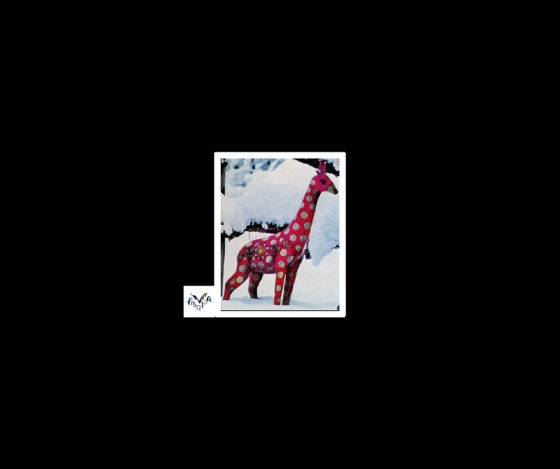 Prior to launching a solo career, this artist became famous as part of two different LA-based groups. One with a future Poco member, and the other with a Byrd and a Hollie.

Members of the latter sing back-ups on this 1970 hit song of contentment, inspired by something Billy Preston would say.

The Shadow band have had people twisting and shouting since the late 50’s. The sibling group had a hit with their version of the song the following year.