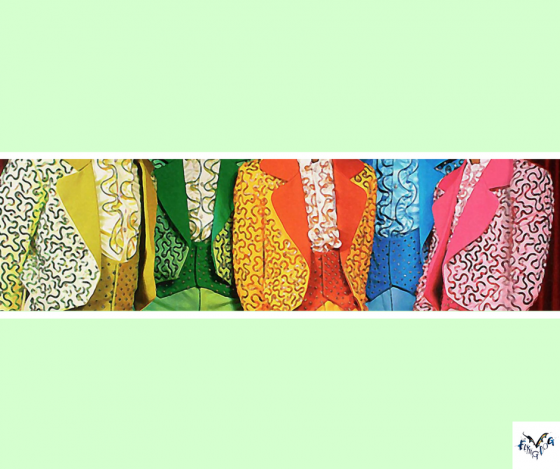 The original quintet – led by their phenomenally talented younger brother – became one of Motown’s most successful acts with a number of hits, including this infectious song of yearning and regret, which shot to the top of the charts in 1970.

In 2012, this soulful, Brooklyn-based Shadow band caught a break when a video of them performing a live, stripped-down version of the song went viral. It has since been viewed nearly 4.5 million times.