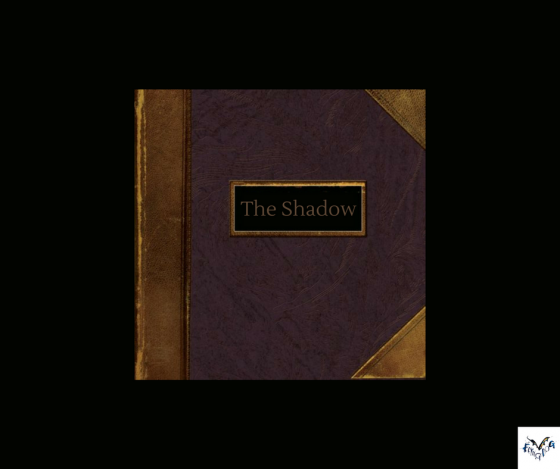 The original artist is a Seattle-based folk singer and songwriter with big dreams. Her breakout sophomore effort – produced by T-Bone Burnett and recorded with The Twins – turns 10 years old in April, and she’s enlisted some very big names to cover the songs for an upcoming benefit album.

The Shadow version of the album’s title track was recorded by a Country Music Hall of Famer, also well-known for her philanthropic work. Never one to work a 9 to 5, this artist has had a hugely successful career in music, film and investing. She even has her own theme park!