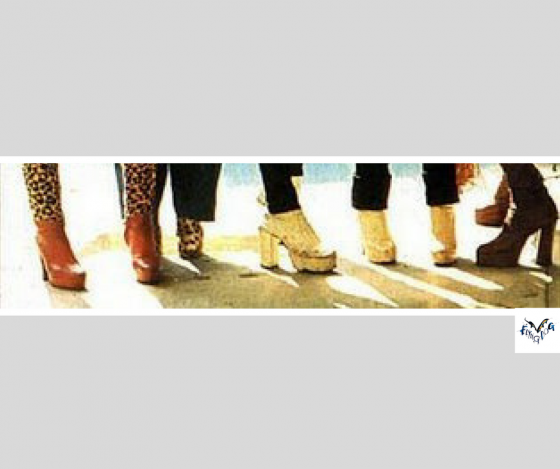 The original band of glam-punk pioneers garnered a cult following by combining raw attitude, sex appeal, and top-notch musicianship, plus an ample amount of lipstick, eyeliner and spandex. Though they didn’t last long in their original form, they are highly regarded as one of the most influential bands to come out of the NYC punk rock scene in the ‘70’s.

Even if you don’t know who you really are, you might still know this song which opened their Todd Rundgren-produced debut album in ’73.

The Shadow band formed in NYC about a decade after the original, and, led by a former husband-wife team on guitar, bass, and vocals, they quickly became known for their sonic experimentation in noise and unusual song structures.