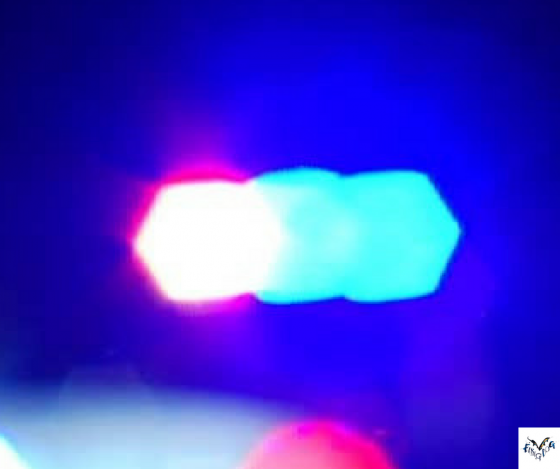 Founded in 1965, by a London teenager with a West Indian background, this band was one of the few racially mixed groups on the London music scene. They landed several top ten UK hits but the groups founder would later Boogie on Down to Electric Ave. to start a successful solo career.

Years later, a seminal London punk band heard the calling and resurrected the song in 1980.

Highlighting the track’s siren sounding guitar part and high energy, they ran with it,regardless of who was on their back.