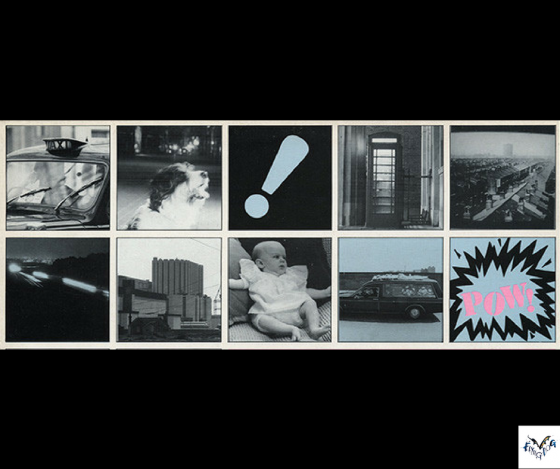 The original band of well-clad mod revivalists came out of the British punk rock scene in the 70’s. Their frontman would go to have a successful solo career, and would take a more soulful approach to music as part of a band he formed with a member of Dexys Midnight Runners.

This song – not to be confused with a song from a 1950’s Fred Astaire film – depicts the everyday life of the British working class, and was included on an album they released in 1980.

The Shadow artist is a British folk rocker and activist who twice teamed up with Wilco to put music to previously unheard Woody Guthrie lyrics.