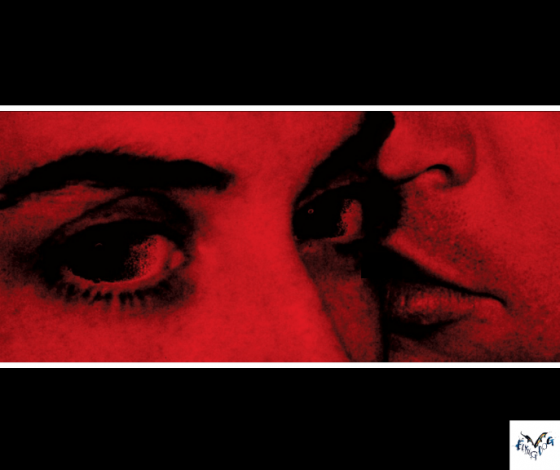 Along with Emily Haines of Metric, the original artist – who most of us know by just her last name — has been a part of a Canadian indie rock collective since contributing vocals to their debut album in 2001.

This song – named after a small town in Nova Scotia — was the lead single off her sophomore solo album.

The Shadow band is the project of an Omaha-based singer-songwriter who once was part of a folk rock supergroup with members of My Morning Jacket and She & Him. He has a new solo album coming out next month.