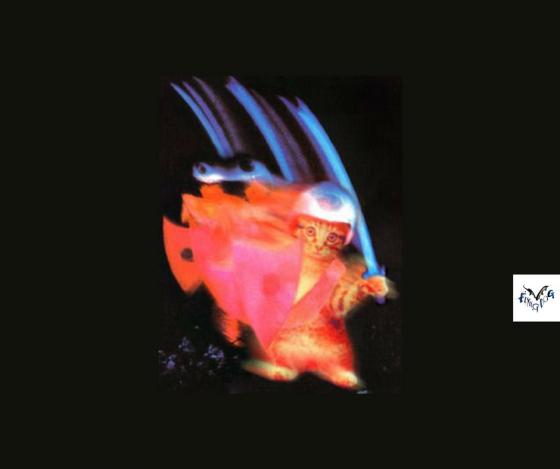 The original band, having formed in Birmingham, England in the late 60’s, pushed rock and roll to its loudest and darkest, making them pioneers of heavy metal music, and one of the most influential bands in that genre and beyond. Last year, they embarked on their farewell tour, and just wrapped up their final live performance last weekend in their hometown.

The Shadow band went the distance on their version of the song. Despite their name, it doesn’t have to be someone’s birthday for you to enjoy their music.