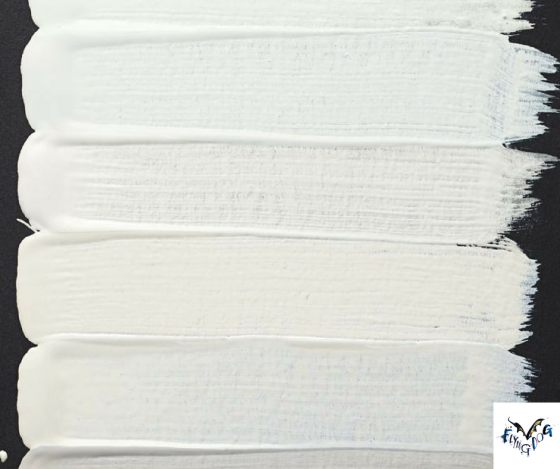 The original artists are an English “classical rock” band formed in the mid 60’s and would be one of the first and most successful bands to record with a symphony orchestra. They, seemingly, also spent a lot of time in hardware stores looking at beige paint samples.

A blue eyed soul band out of Memphis, whose name reminds us of something we clip and save for education, was the launching pad for a singer/songwriter who would become a very influential power pop artist in the 1970’s.