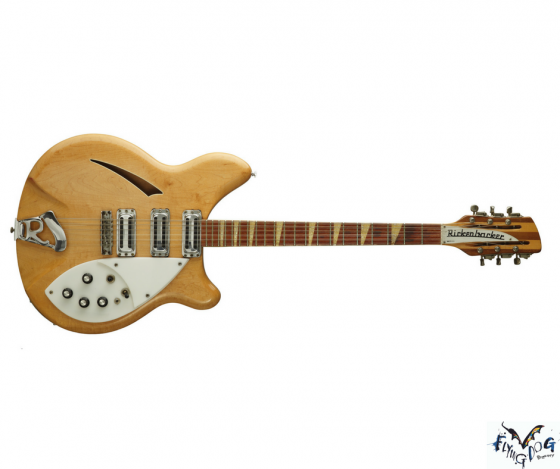 The original band formed in LA in the mid 60’s and – influenced greatly by Ravi Shankar – were one of the first to introduce psychedelic elements into their music, making them pioneers of psych-folk rock.

At least partly inspired by the success of The Monkees, this song took a jab at the state of popular music at the time. It comes from their 1967 album, which was released 50 years ago today.

The Shadow artist is a legendary punk rock poet who recently honored Bob Dylan by covering one of his songs at his Nobel Prize ceremony.