Interview: Maggie Rogers on being alone, finding herself and growing up on the Eastern Shore 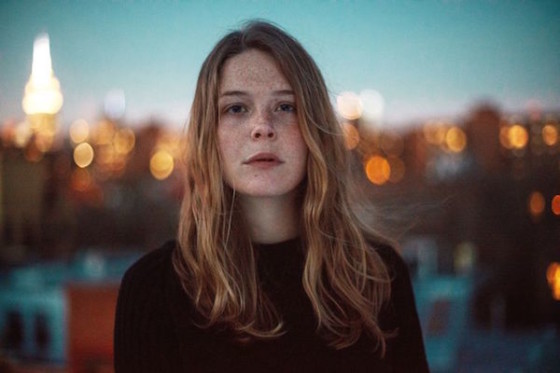 Unlike so many other young musicians who audition on TV shows or chase the next trend, Maggie Rogers didn’t seek fame.

The 22-year-old singer-songwriter from Easton, Maryland never asked to be Internet famous.

Despite everything that’s happened to her in the last year — the video of Pharrell listening to her song “Alaska” and losing his mind over it, the millions and millions of views it racked up on Reddit, a huge online fan base, a deal with Capitol Records — Maggie remains confident and genuine. Through all this, she’s kept true to herself and her goals as an artist.

Last month, Maggie stopped by WTMD to give an intimate live performance of her first three singles to a handful of listeners, and spoke with Baltimore Hit Parade host Sam Sessa, a fellow Eastern Shore native. Later that day, she would head to the Metro Gallery for the first show of her first tour. Every concert sold out.

Here, Maggie and Sam talk about growing up in rural Maryland, and the journey Maggie took to find herself after moving to New York to study music.