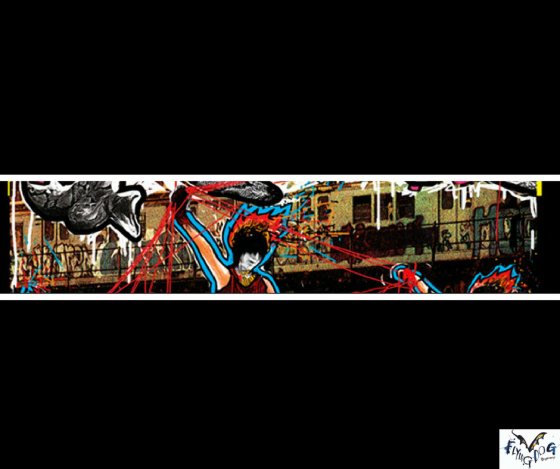 The original band are a New York City indie rock trio whose name is very similar to a popular 2006 song by The Flaming Lips. Their frontwoman composed nearly the entire soundtrack to Spike Jonze’s film adaptation of Where the Wild Things Are.

This song – included on their 2003 debut – was written about her former boyfriend, the singer of the band Liars. It’s one of their most well known songs.

The Shadow band played a Live Lunch concert here at WTMD last year. They’re name – a play on their singer’s last name – sounds more like a tsunami than a band.