Baltimore’s own Future Islands will release their album The Far Field on April 7th via 4AD. The band has been working on new material since early 2016, even going as far as to set up secret shows under fake names to test them out in a live setting before heading to LA to hit the studio with indie producer extraordinaire, John Congleton (St. Vincent, Angel Olsen, Rogue Wave).  The Far Field is the followup to their breakout 2014 album, Singles, and is their first album to feature live drums by Michael Lowry. They’ve also got Debbie Harry of Blondie helping them out on a song called “Shadows.”

Have a listen to the album’s lead single, “Ran,” below, and look out for Future Islands on The Tonight Show with Jimmy Fallon on Feb. 9th.  It’ll be tough to top the Letterman performance in 2014 that made them viral sensations, but you know Sam Herring is going to bring it. 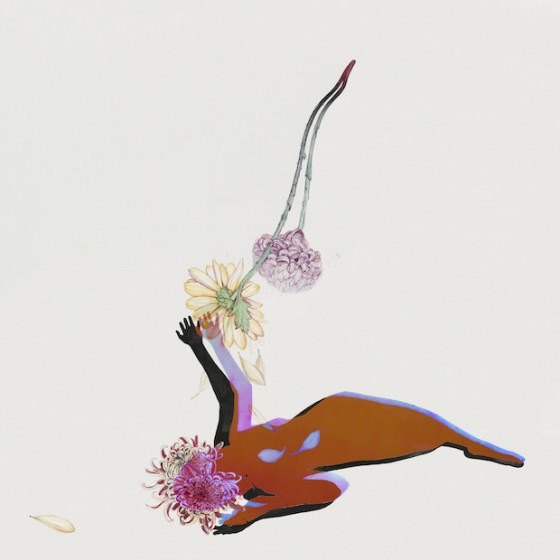