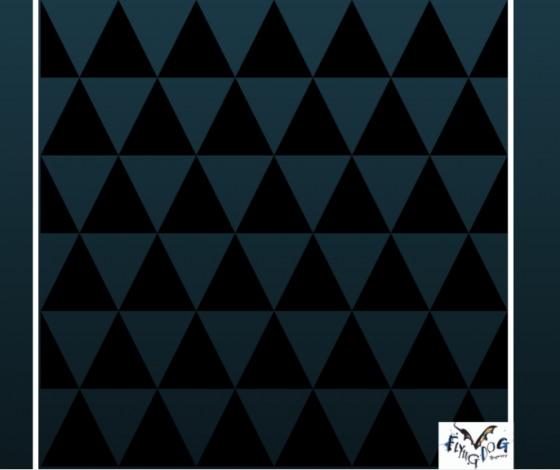 The original band won the Mercury Prize in 2012 for their debut album. You could find out their favorite shape by either listening to this song, or by typing out their name on an apple keyboard.

The Shadow band are a Grammy winning English folk-pop band, fronted by a singer, guitarist and kick-drum player who celebrates his 30th birthday today. He is not in a band with his children, as their name might have you believe.