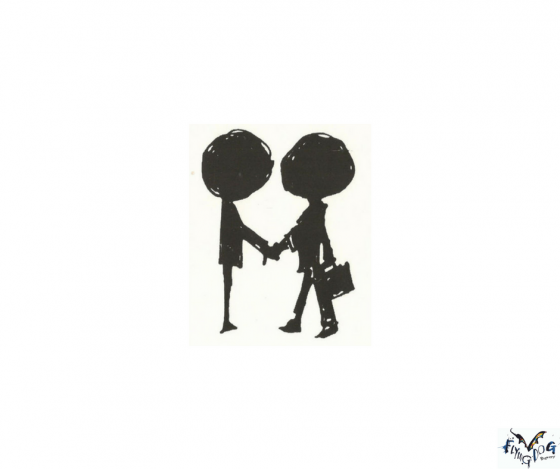 Their guitarist for the original band – who got their name from a Talking Heads song – has composed the scores to several Paul Thomas Anderson films.

This is what you’ll get when you guess the Shadow correctly… Your name read on-air.

The Shadow artist is getting ready to release a new album, following a 2015 release on which he covered a certain country-turned-pop singer’s album track for track.