An Evening With Brooks Long – Feb. 21 at WTMD 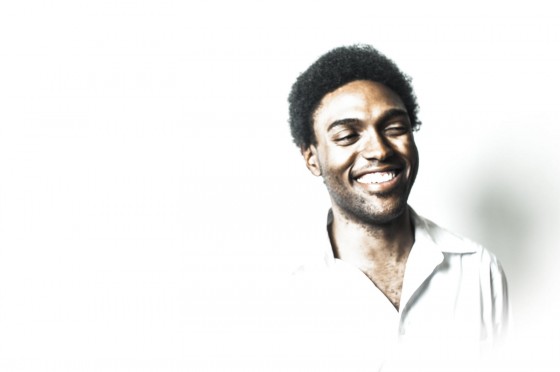 Brooks Long and the Mad Dog No Good perform Feb. 21 at WTMD.

One of the best soul and R&B singers in Baltimore, Brooks Long has been a staple on WTMD for years.

Brooks helped christen WTMD’s new performance studio during our 24-hour “Rock ‘n’ Roll-A-Thon” in 2013, and performed as part of Embody, a showcase of the human voice, here last fall. And his single “Got Soul” was voted No. 2 on our list of the Top 89 songs of 2016 by our listeners.

We’re thrilled to host Brooks Long and the Mad Dog No Good for this intimate live showcase and WTMD fundraiser on Feb. 21.

Brooks and his band bring a fresh take on the classic funk, soul and R&B stylings of the ’60s and ’70s. He first caught our ears in 2012 with his debut EP “Let’s Make Out to Otis Redding,” and we were big fans of his super funky single “Spring,” released the following year. His latest album, “Mannish Boys,” starts with Brooks cooing over a simple groove on “Heavy Petting,” boils over with “Got Soul” and never looks back.

Sponsored by Flying Dog Brewery, An Evening With Brooks Long is a live radio show from WTMD’s performance studio. Bring your dancing shoes!