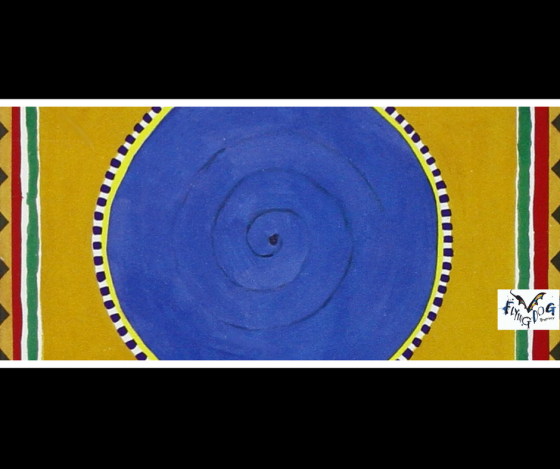 The original band’s leader has roots here in Baltimore. Since this influential art-rock band broke up, he’s remained active with various other creative projects, and releasing music on his own and with others, like Brian Eno and St. Vincent.

Feel free to sing along with this one. If you don’t know the words, just make it up as you go along.

The Shadow artists – both from South Carolina – got together for a covers album in 2015, from which this version of the song comes. One goes by a stage name that sounds more like a duo than a solo project. The other saddles up as the frontman for a popular indie rock band.