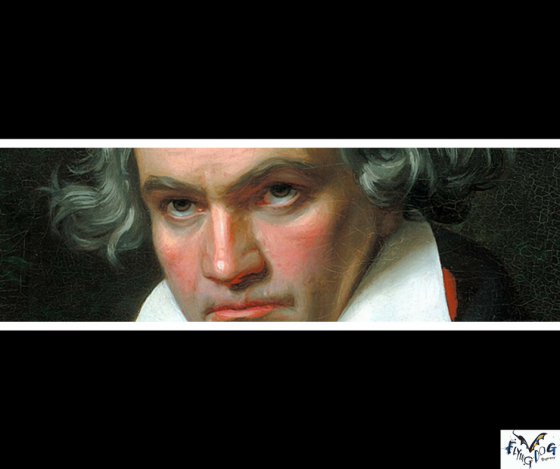 The original band was an English group led by two brothers, one of which is about to release a new solo album with The Jayhawks as his backing band.

The other brother takes the lead on this defiant song of non-conformity, originally released as a B-side in 1966.

The Shadow band’s name sounds like a mix between a recreational vehicle and classical composer, and when they broke up in the early 90’s, their singer formed a band named after a snack food.