Ryan Adams super fans will surely be eager to get their hands on the limited-edition box-set of his upcoming album Prisoner, complete with all the bells and whistles of a normal box-set, and then some. This Prisoner: End of the World set will include the 12 original tracks from the new album, plus 17 previously unreleased B-sides. But what sets this box set apart from others is the 2D action figures of Ryan and the band, complete with stage and pedal board (and tiger?). Not to mention, all 12 of the original album tracks will be individually pressed onto 12 colored 7” vinyl records, each with unique album artwork. Maybe not the most convenient way to listen to an album, but it’s sure nice to look at!

Prisoner is out February 17th via Pax Am/Blue Note, and the End of the World edition is expected to ship in March. 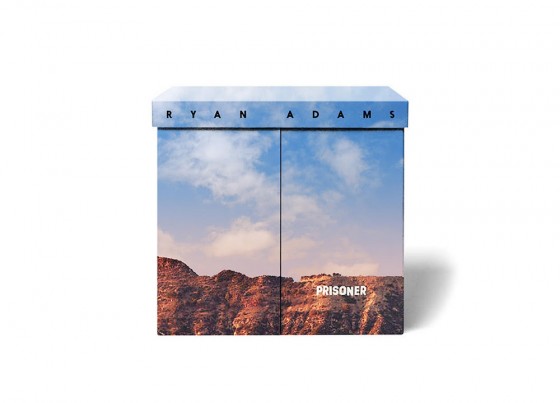 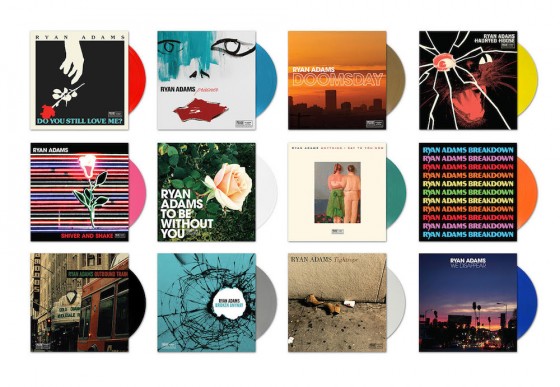 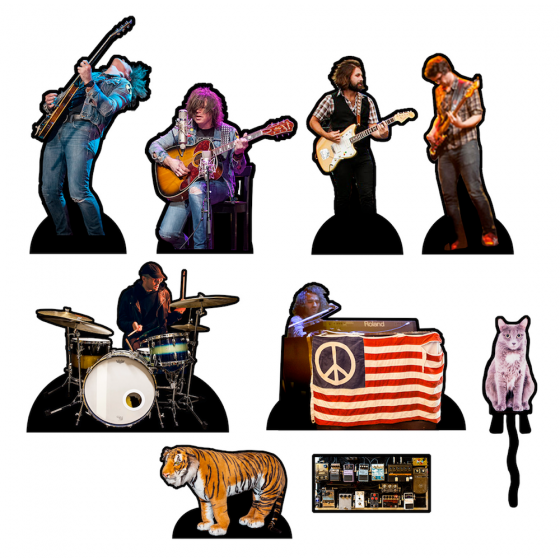