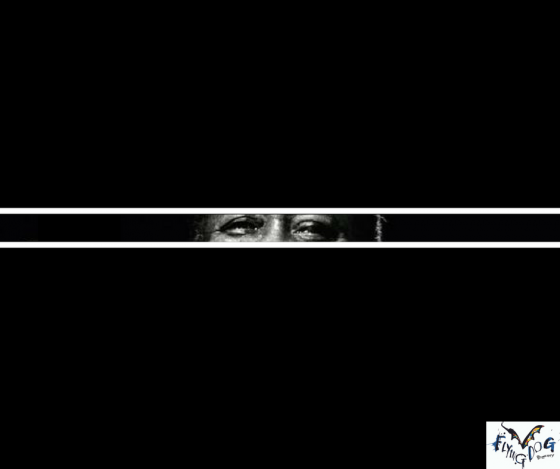 This song was written by Willie Dixon, but the original artist to record it was another Chicago blues legend, responsible for shaping the sound of modern electric blues and rock and roll in the 50’s and 60’s.

The main guitar part of this song – first recorded in 1954 – has become one of the most recognizable blues riffs, frequently used by others, like Bo Diddly on his classic “I’m A Man.”

The Shadow band were a legendary southern rock group formed in Jacksonville, Florida in the late 60’s. One of their two drummers – a founding member and one of the most consistently active members of the band – died yesterday at the age of 69. Not so much a cover as a reinterpretation, they included this version on their 1970 sophomore album.