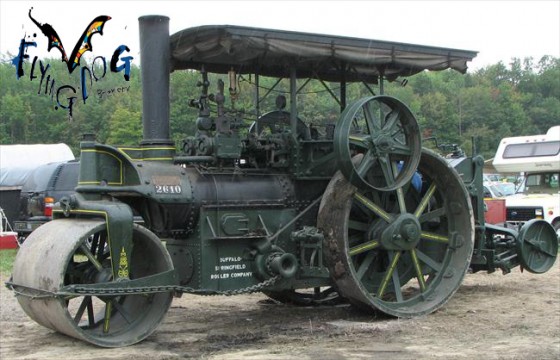 The original group steamrollered their way though only two albums in two years before breaking up in 1968, but still ended up in the Rock and Roll Hall of Fame. The members went on to form several supergroups.

The Tucson-based shadow band consists of a father and his two sons. The dad passed away last year. His older sister charted 38 Billboard Top 100 singles before retiring in 2011 due to Parkinson’s disease.

The song ranks near the top of Rolling Stone’s Greatest 500 Songs of All Time. It is often mistaken for an anti-war song but was actually inspired by an unpopular curfew imposed on young music club patrons in L.A.