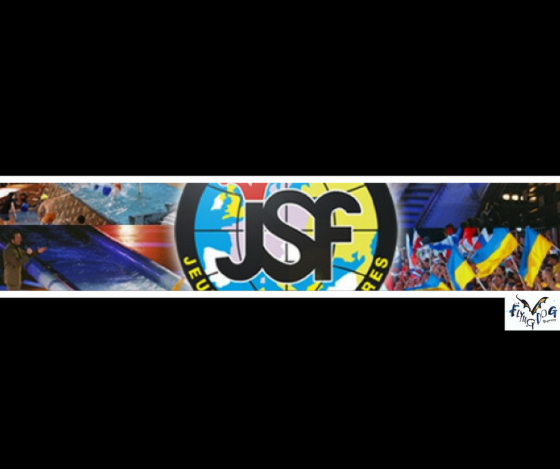 The original artist used to sing and play flute for an English prog-rock band prior to leaving to group to go solo. Their drummer ended up taking his place as lead vocalist.

Kate Bush sings backup on this hit 1980 single, inspired by a European television show known in English speaking countries as It’s a Knockout.

The Shadow band are a popular, Montreal-based indie rock band made up of several multi-instrumentalists, including their frontman, and his wife and brother.  Later this year, they are expected to release their first new album in 4 years.