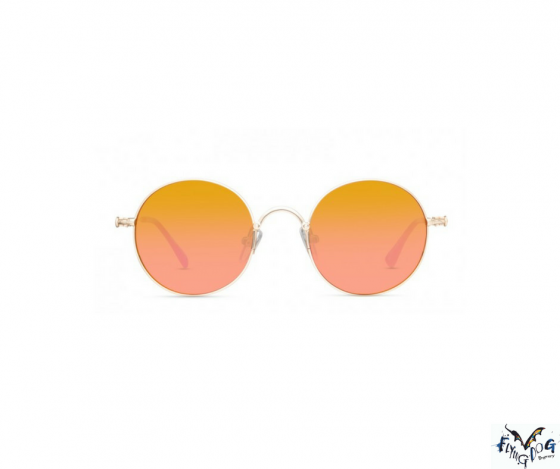 Having formed in the Bronx, the original band became one of the first successful girl groups, scoring a big r&b hit with this song in 1957.

Perhaps you’ll be able to figure out this shadow. You just might get it.

The legendary Shadow artist was a raspy voiced singer, capable of belting out the blues like few else could. She was 27 years old when she died of a drug overdose in 1970, a few months before the release of her second studio album. Today would have been her 74th birthday.