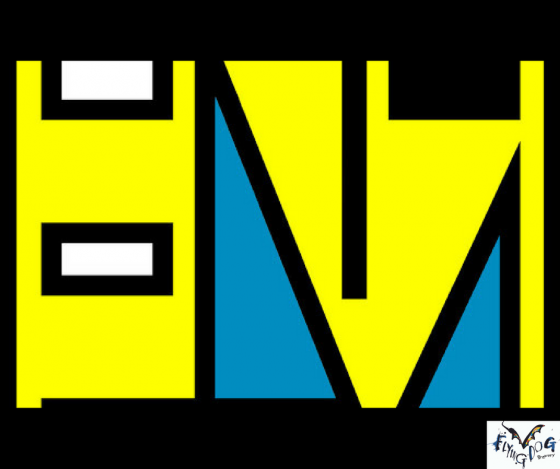 Brothers are at the core of both the original and Shadow band. The original band were from New Zealand, and the brothers would go on to play in two other projects together, including one under their own name.

This is one of their most well-known songs, included on their 1980 album. You might say this to someone you’ve fooled.

The Shadow band are a power-pop group from Raleigh, North Carolina who go by the last name of the founding members. They were often compared to R.E.M., especially after working with Mitch Easter on their sophomore album in 1987.