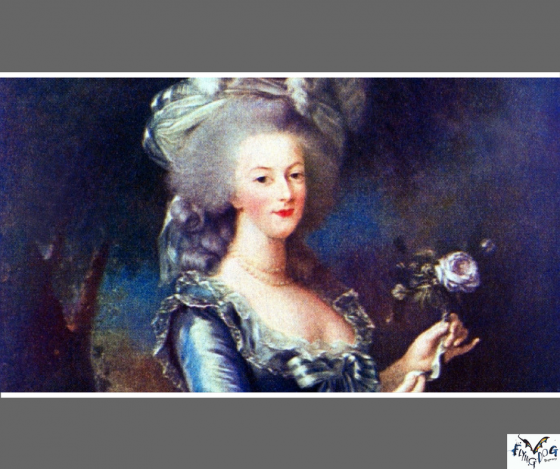 The original band are rock and roll royalty, led by a man considered by many to have been one of the greatest frontmen of all time. After many years in development, Mr. Robot’s Rami Malek is set to play him in an upcoming biopic.

They namedrop themselves in this deadly 1974 hit single.

The Shadow artists included their version on the deluxe edition of their 2nd of 3 cover albums they’ve released together. One of them is an acclaimed Athens, GA based power pop singer-songwriter and the other – who celebrates her 58th birthday today –  knows how to walk like an Egyptian.