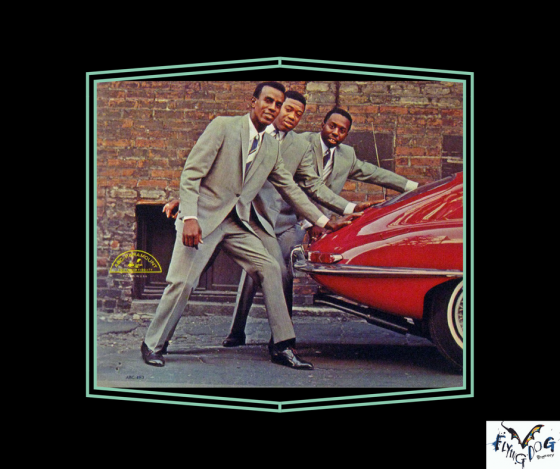 This Chicago soul and r&b group – originally called The Roosters when they formed in the late ‘50’s – made a lasting impression on American culture with a number of hit singles.  They’d help launch the career of one of the biggest names in the history of soul music.

This song of perseverance, like much of their material, was inspired by societal issues and became an anthem of the civil rights movement in 1964.

The Shadow artist was part of a family soul group with her sisters and their Pops. She continues a successful career as a solo artist, working with producers like Jeff Tweedy and M. Ward.