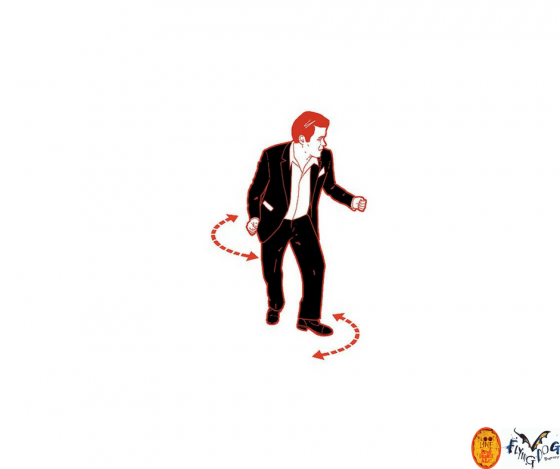 The original artist was a hugely influential soul singer who, prior to making a name for himself as a solo artist, spent several years as a Soul Stirrer. Although well known for his smooth delivery, he was more than capable of turning up the heat and getting down and dirty.

This hit song – capitalizing on a certain dance craze of the time – was released 55 years ago today.

The Shadow band were a female vocal group who scored the first #1 Motown single with a 1961 song about a postal worker.

The 5 O’Clock Shadow is presented  by Flying Dog Brewery.